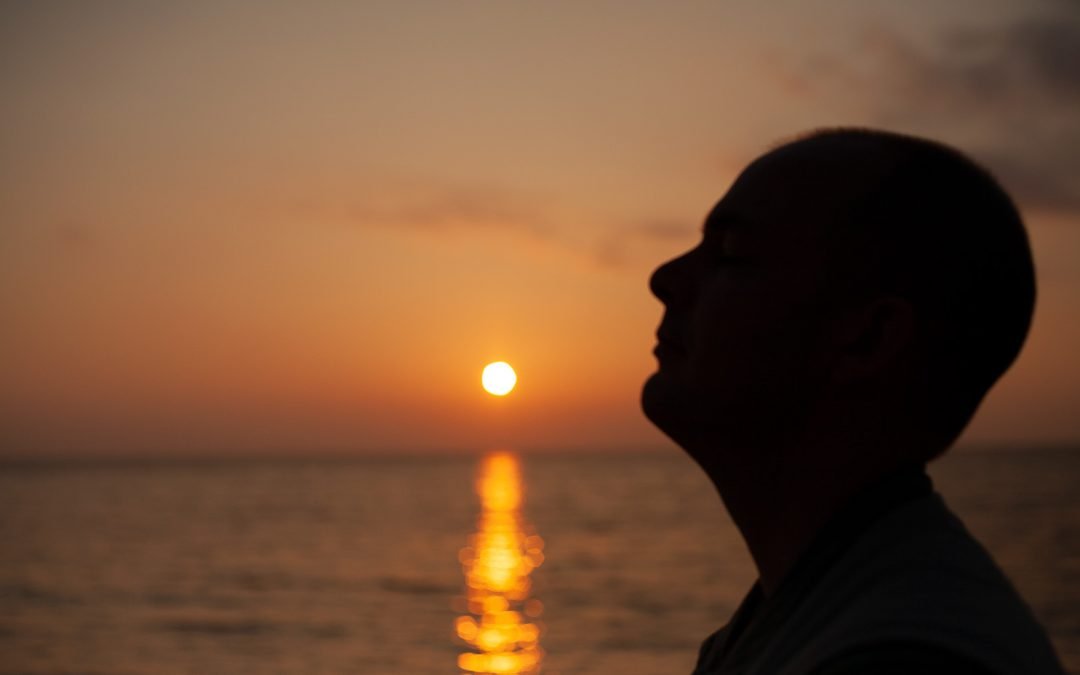 How to improve focus so that dreams and goals are achieved more easily, is something I coach clients through on a regular basis.

There are a variety of techniques that can be used to enhance focus, though let’s be clear early on, this is about mental focus on a goal, rather than focus and concentration for doing an activity. Whilst there is somewhat of a relationship between focusing on activities and goals, there are some big differences in the applicable techniques for helping with each one. Over more than two decades I have been able to help people with both, though most importantly with achieving their dreams.

Let’s be clear, these tips are things that are universal in terms of improving focus that leads to goal achievement and dreams coming true. They have worked, and continue to work for people from all walks of life, different cultures, and all across the wonderful diversity that makes this beautiful world of ours. The only time they fail to work, is when people fail to do them or follow through with them.

Providing you are serious about your goals and dreams, then these tips on how to improve focus will be able to help you.

As a note, it is worth knowing how to measure success properly, as it makes achieving success far easier too.

How To Improve Focus So You Can Achieve Success Easily

Mental Alignment Is Vital To Achieving Things You Desire Consciously

Mental alignment is about far more than just knowing you want something. Or thinking positively about that thing.

Mental alignment is about having a mind properly optimized for what you are seeking.

In over 99% of cases where people fail with their dreams or goals, a limiting decision or misaligned set of values, or both, has held them back. Ultimately leading to them falling short of the actual success they consciously desired.

Common examples of limiting beliefs are well known, ‘I am not worthy’, ‘I never succeed’, ‘I am a failure’ though there are many others. At the deepest level, limiting beliefs tend to be exceedingly simple, they are very rarely complicated. When pulled apart and evaluated within coaching sessions using NLP they are exposed as being false very quickly in the majority of cases.

Sometimes one limiting belief can circle around a lot, and hang from another limiting belief, or even be part of a tree full of various limiting beliefs. Each of which have been affecting the persons ability to succeed in different ways.

What’s important is that once a limiting belief is known, it can be changed.

In some cases an alternate or conflicting desire has led to a mental conflict on an unconscious level, which has brought about lack of success with one goal, so that a different goal can be fulfilled.

Examples of this are where a person seeks financial or career success, though in the background they have a belief that such success will cause others to feel ill of them. For some there can also be the belief that in experiencing failure they will have more love from others. Ergo, they create failure as their desire for love is greater than their desire for success financially.

Again, once these limiting beliefs are known about, they can be changed very quickly.

Commonly seen among entrepreneurs who consistently lack success is that money is absent from their top three business values.

As such they struggle with gaining financial reward, or business success, even if they’re putting in many hours and grafting hard on a process they ‘know‘ works.

Again, values can be altered relatively easily, especially once you know there’s an issue.

When a person has good mental alignment, things happen relatively easily, and relatively quickly too. What brings challenge with this is going beyond the conscious level which most are familiar with, delving deep into their unconscious mind to where the real value presents in terms of mindset change and optimizing for success in life, business, relationships and all other things.

Most people bottle up their old emotions.

Even many of those who say they deal with them and let them go.

Actually releasing emotions can be challenging, unless you truly know how. That said, knowing how to release those old emotions is incredibly valuable, as doing so enables you to clean the slate and remove distractions from your mind which hold you back from achieving success.

Most people have an awareness of wanting to protect themselves from previous hurts.

In doing so they usually hold on to emotions associated with those events, believing all that pain will help them avoid similar situations again. Unfortunately for them, doing so also makes achieving success with their desires more challenging too.

In retaining negative emotion they create focus on negativity, even if only on an unconscious level.

Which results in division of energy.

When your energy is divided you lack ability to focus on what you want. As such, achieving success becomes more difficult.

Think about a car towing a heavy trailer, or a boat moving with its anchor out.

The engine has so much power, and how easily it can move things forward towards that intended destination is proportional to the load it is moving. The greater the load, the hard the engine works to achieve even small amounts of movement.

When you cut loose the anchor, or unhitch the trailer, that load is massively reduced and suddenly much greater speeds are possible.

When you hold on to old emotions, especially negative emotions, you are dragging a huge weight with you.

By releasing those old emotions your energy becomes freed, propelling you forward with greater ease.

Positive emotions are far more powerful when working on dream and goal achievement too. So in releasing negative emotions your alignment shifts in favour of easier achievement of those goals and dreams you desire. You capitalize on greater positivity within, which helps you flow with greater purpose, inspiration and motivation through everything you do.

Adding in further layers of ease that help you achieve deeper focus.

All of which combine, producing a cumulative effect.

When you improve your focus in this way, alignment for achieving dreams, goals and all types of success becomes far more efficient. Far easier.

Many people have heard of visualization.

Few however know how to improve focus for the best opportunity of dream and goal achievement.

When you want to use visualization in the most effective and efficient way, there are some really key points that have to be worked to. Just visualizing yourself working towards achieving your goal will do very little. It will give your unconscious mind a path you believe is best to work on, though in doing so eliminates other possibilities that could be better.

Visualization when done effectively, is never about the journey.

Visualization is all about your destination when you wish to improve focus for dream and goal achievement.

The more compelling something is, the more likely you are to do it, or achieve success with it.

Hence why creating compelling visualizations is such a critical part of how to improve focus for dream and goal achievement. The 30 second visualization technique for coaching yourself into success technique is worth learning went you want to leverage this best.

When you are moderately motivated, you progress moderately. When you lack compulsion, very little will happen indeed.

Consider why so many teenagers get in trouble with parents for having messy rooms, or failing to do their homework. Hey, when I was 11 I got in serious trouble for practically failing mathematics in my first term at junior high school. Was I bad at mathematics? Far from it, I was bored and lacked compelling reason to do study I found boring. My mother motivated me, she wouldn’t let me do any of the things I wanted until I had finished my homework and shown her. She had learned to check my work rather than trust me on something I didn’t care about. I am far more diligent now.

My mother also made me do a mathematics booklet every day in addition to my assigned homework. The lure of things I wanted to do providing compelling reason to do it, and in that I actually was good at mathematics, it was done relatively quickly. Naturally my grades rocketed.

It is the same about cleaning rooms. Most of the time teenagers do not care. If they have a friend, or a date coming around, you can bet they will feel more compelled to clean up and create a better image though.

Creating viable visualizations that help you improve focus and achieve dreams and goals more easily is the same. You have to show your unconscious mind that you are serious.

Your unconscious mind has to gain tangible proof through experiencing that truly compelling visualization. Once it has seen what will be as a result of achieving that goal or dream, and believes it, then progress towards that achievement will be far easier, and faster.

It takes practice, though the trade off for practice is a serious step forward with how to improve focus that makes achieving any dreams or goals far simpler.

Success can come easily, to an extent.

The time that success comes easily is when the mindset is fully aligned with achieving that success, with zero limiting decisions, or limiting beliefs, holding you back.

Basically, success comes most easily when you are efficient.

Whether you coaching yourself through mindset change so that you can flow to success easily, or whether you use:

Get yourself on track effectively. Remove the obstacles in front of you, and release the anchors that hold you back and chain you to your past.

That is how to improve focus 3 top tips for achieving dreams and goals easily.