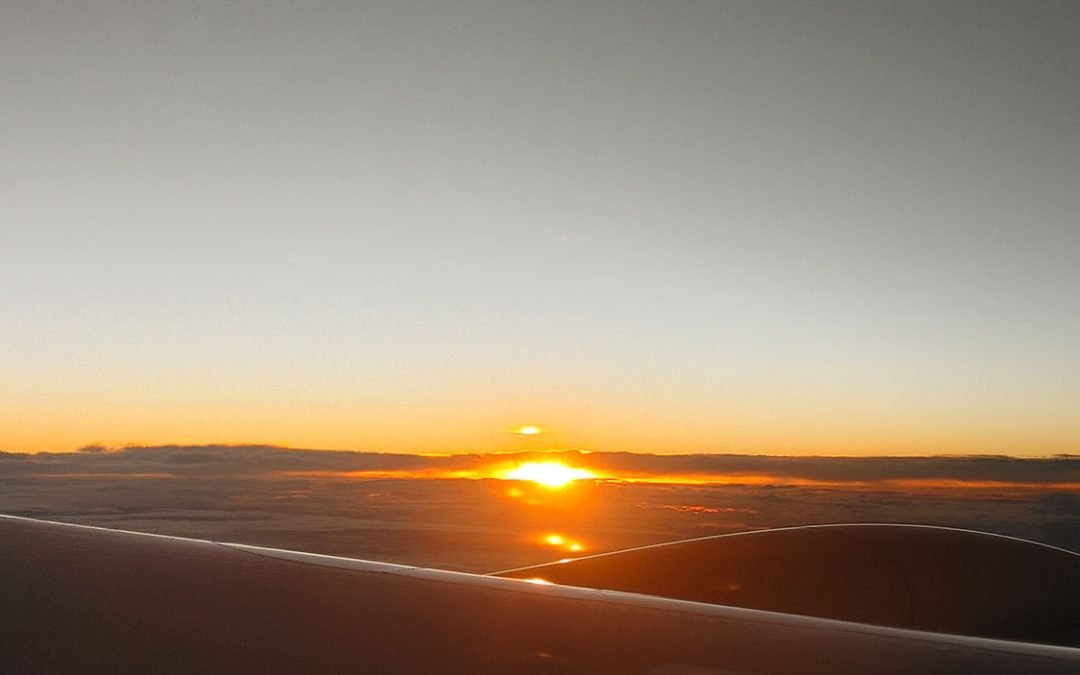 Success comes when you know exactly what you want, and you put in what is required to achieve it.

Success comes from having a clearly aligned mindset, which is free from limiting beliefs, and of negative intent.

So, get ready to understand, and know, how to stop being jealous of other’s success so that you can be happy and successful yourself.

How Jealousy Stops You From Achieving Success

Usually, people are jealous because they want the thing that someone else has. Be that a car, a particular romantic relationship, wealth, freedom, items of jewellery or clothing, and anything else.

One primary issue this creates is negative views around what you want. In one part of your mind you want it, though in other parts the mind starts taking on success blocking limiting beliefs like “If I have X then other people will dislike me” or “If I feel negative about X now, I probably won’t want it if I get it.” Along with various other thoughts.

Jealousy Sets Up Limiting Beliefs That Stop You From Achieving Success

As soon as you have limiting beliefs you have obstacles to success in your way.

The more jealousy you experience, the stronger those obstacles become. You also end up with more obstacles over time as well due to the number and diversity of thoughts regarding what you are jealous about.

Jealousy is never healthy, jealousy will only ever cause problems because it restrains people from being truly happy.

One major issue with limiting beliefs is that very few people know how to get rid of, or coach themselves out of having them, and into having empowering beliefs. Getting rid of limiting beliefs can take a long time, unless you have a high degree of skill with NLP and techniques like Time-Line Therapy®. Usually it takes a few hours of work with a top NLP coach to remove limiting beliefs, in that a very deep personal history has to be built up, then all the negative emotion removed, before finally the limiting beliefs themselves can be replaced with empowering ones.

Hence why it is better to just stop the jealousy, before serious issues with limiting beliefs that block success can be established.

As you create stronger respect for other’s success, and appreciation of their success, you begin to build ever more positive views and beliefs within your own mind around success. Consequently, you begin to make it easier to achieve the success that you desire.

The more you magnetise yourself with positive thoughts and beliefs of success, the easier achieving success becomes.

Success Is When Preparation Meets Opportunity

There is a saying that success is when preparation meets opportunity.

One of the crucial things about success is that, it takes time and commitment to achieve success. Why is this piece of knowledge important?

Because so many people believe that those they are jealous of have just achieved ‘overnight’ success.

The reality is that anyone who has achieved any level of success has put in work prior, often over quite a long period of time. Building skills, developing themselves and their attitude, forging relationships which then become important in getting things done, and so much more.

Sometimes a person or a company has success within days or weeks of launching a particular service or product. Though there has always been a lot that went on behind the scenes prior to that success coming to fruition. The things we rarely get to see, the sleepless nights, the 73 hour working weeks, the incredible self discipline, and so much more.

In understanding that success only ever comes, and is sustainable, when all the right factors come together, and are then kept going by the right attitudes and mindset, it becomes easier to stop being jealous of other’s success.

Because in understanding these things, in knowing them, we can know that whatever we want to achieve in terms of success, we can.

Provided we put in what is needed.

If you have zero desire to put in what is needed, to be coached or coach yourself into greater strength, Then achieving success will likely never happen for you. In which case whatever you were jealous of would likely never be with you for very long anyway. Just think about the number of people who win the lottery and then lose everything they won, and more, within a year of winning the lottery. It is more than 9 out of 10 lottery winners.

They were never really ready for what came to them.

By the same virtue most family fortunes are gone within three generations, unless the right values, beliefs and attitudes are installed in successive generations while the are growing up.

When you are ready, and you value the achievement, put in the work. Develop your mindset, and then enjoy the journey as that beautiful success you desired comes to you.

What Is The Key To Success

If your idea of success is that perfect beach body, though you never exercise or eat healthily, it is unlikely to happen.

Equally well, if your idea of success is running your own profitable business, though you spend all your time playing video games, and never take any action, you will likely never achieve success.

That said, lots of people do take action, though still never achieve success.

U.K. Figures from Statista show around 11.7% of businesses failed in their first year for 2019. The average survival rate being 90.87% over the 13 years up to 2020. Owners often going bankrupt, or struggling to make ends meet under the pressure of growing a business without any signs of success. Of the on average 9.13% that keep going 30% have folded by the end of the second year having made no profit. Only around 40% of new businesses in the U.K. Make it past their fifth year.

Creating success can be very challenging.

In the U.S., data gained by the Bureau of Labor Statistics shows evidence that approximately 20% of new businesses fail during the first two years of being open.

That failure rate increasing to 45% during new businesses first five years, pushing up higher to 65% within their first 10 years.

The challenge of creating success in business in the U.S. is such that only 25% of new businesses survive 15 years or more.

Creating a successful business is challenging in pretty much every country you look at.

Those that do push on have a tendency to build stronger and become ever more successful and profitable in their mission as time goes on. They have developed their mindsets, honing attitudes and behaviours that support successful results coming through to them. Executives and business owners leading from a position of conviction, and have every faith that by doing what they are doing, success will come. They are never jealous of other’s success, instead they seek to be around those who are successful in the way they wish to be themselves.

In being that certain way, they magnetise their ability to achieve those results they define as success.

This is that key to success, rather than being jealous of other’s success, celebrate it. Congratulate them, and spend time with them if you can. Build positive feelings around success, both success that others have achieved, as well as that success that you are working towards.

So why be resentful or jealous of success?

Wouldn’t is be better for you to applaud other’s success?

When you do this, you will have stopped being jealous of other’s success, because you know that jealousy is a waste of time as success is on its way to you anyway.

Why would you ever be jealous of success when you know you can create whatever success you desire?

The more you can cultivate an attitude of appreciation, of gratitude, alongside compassion and the other 5 habits that empower success. Celebrating others for their success, the less you will be jealous of other’s success, and the far more likely you will be of getting success in the way you want it.

What Is Success In Life?

What is success in life? Success in life is achieving a state where you have what you want, in terms of environment, relationships, wealth, health, freedom, and other things which are important to your state of ongoing happiness and relaxation.

Everyone measures success in life differently, for good reason.

Everyone is different, we all desire different things. Which is part of the reason that people seek out high quality coaching when they want to become successful, or gain the skills so that they can coach themselves.

Because we all have our own unique experiences of life, and make our own decisions as a result of the things we experience, we end up with a range of values and beliefs active within our minds. Some of which support achievement of success, others, limiting beliefs, which block success.

Success in life comes when you overcome those obstacles, empower the beliefs, values and attitudes which support your success. Then put in the energy which brings about your vision of success within reality.

How To Define Success For Yourself

Knowing how to define success for yourself, specifically how to measure success and doing the 30 second visualization technique for coaching yourself into success, will help you to stop being jealous of others success and more importantly, become able to create the success you want in life.

It is well worth reading the two previous posts linked above. I have worked through these things with many coaching clients across various success related issues:

Through all the coaching I have done with people, those who have been jealous of others, or lacking in achieving the success in life that they want, going through these coaching techniques shared here, and the previous posts about success, have really helped them catapult themselves into success.

Your ability to achieve success is only ever about how you have dealt with situations, of how you have created opportunity.

When a situation is too stressful, you could get jealous of other’s success.

Or, you could create change in your circumstances. Reinvent yourself if needed. Then forge on to create the success in life that you desire.

That is how to stop being jealous of other’s success.