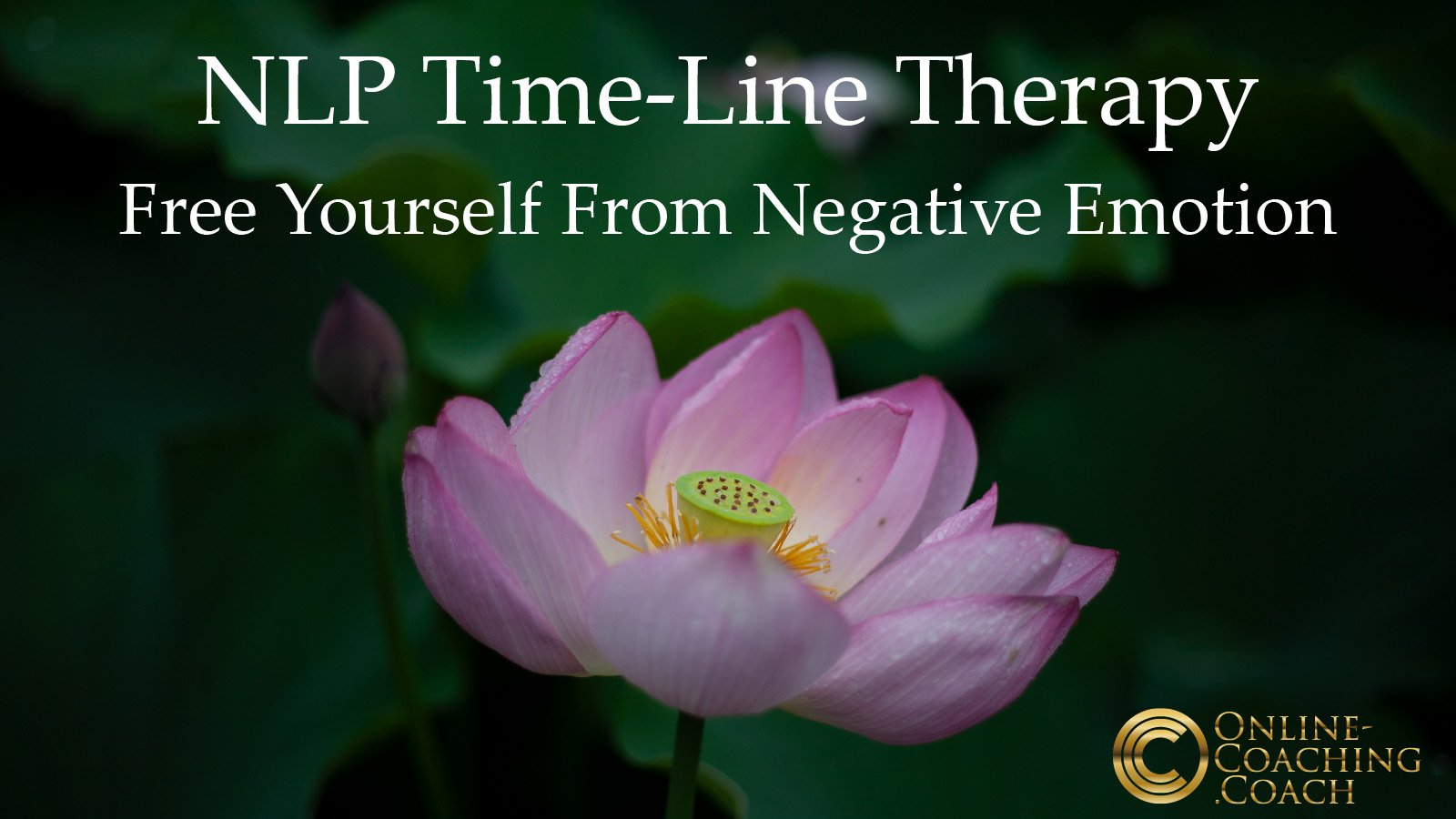 Time-Line Therapy is a paired process working in conjunction with neuro linguistic programming. The techniques are worked together due to language patterns required when dealing with the internal memory storage system, in the unconscious mind. Together the techniques form a powerful grouping in changing lives, and enabling clients to achieve faster, more effective change work through:
Other types of coaching benefit, including NLP coaching which covers whatever a client wishes to work on and effect change with. Timeline therapy also pairs well with hypnosis.

Properly used, NLP Timeline Therapy can cleanse the unconscious mind of negative emotions and limiting beliefs, and empower the client’s mind to achieve whatever they desire, all within a few hours. Time-Line Therapy is very powerful.

Time-Line Therapy was developed by Tad James, his first book on the subject ‘Time Line Therapy and the Basis of Personality’ was published in 1988, following his progression into the study and practice of NLP after studying his Master’s Degree in Mass Communication at Syracuse University. After his development of Time-Line Therapy, Tad James furthered his studies achieving a PhD in Hypnotherapy from the American Institute of Hypnotherapy in 1991.

Time-Line Therapy was developed as a way of filling gaps in neuro linguistic programming. Specifically, ability to release old, negative emotions which have ceased to be appropriate, and limiting decisions people are rarely aware of, that form the root cause of limiting beliefs.

In addition, Time-Line Therapy was found to have benefits in helping people achieve goals and dreams more easily, through a special process of visualization and future pacing.

One of the biggest benefits for using Time-Line Therapy for letting go of negative emotions, is that most people can clear a life’s worth of negative emotion, in under one hour of treatment. Keeping learning that does matter, releasing negativity which does not matter.

The emotions dealt with during Time-Line Therapy treatment sessions are:

These five emotions are always dealt with in this order, which should never vary for any reason.

When a person takes longer to let go of these emotions, it’s a sign they’re not ready to, or a sign the coach involved has built insufficient rapport to help lead them through the technique. The action in both cases is building more rapport, ensuring they give a resounding sign of readiness to let go, from the unconscious level. 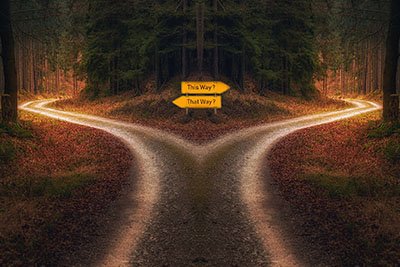 Anxiety, which is a future based emotion based on the perception of negative outcome, can be dealt with using Time Line Therapy. There is a relationship between negative old emotions, and limiting beliefs, which causes the incidence of anxiety on an unconscious level.

Dealing with anxiety takes a little extra time, though it is easy for skilled practitioners to help people let go of it. Then develop resources which establish belief structures that block future issues of anxiety.

Mixed effects have been reported with therapists using NLP to deal with trauma and PTSD. This is more about their level of expertise, and using NLP only.

When using both NLP and Time-Line Therapy consistent good effects have been reported by coaches, therapists and their clients for talking through and dealing with trauma and PTSD.

Once a client has been through the technique, commonly cited benefits of having done Time-Line Therapy include: 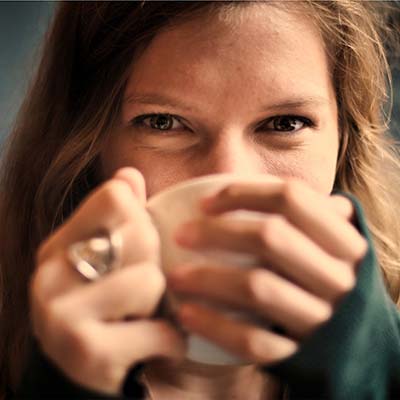 Initially, in the period of time immediately after the session, the client often feels tired, and emotion passing through them along with the desire to have had a session of Time-Line Therapy earlier. Within a day, usually having slept, they feel much lighter, more energetic, and their zest for life renewed. Many clients find their confidence increasing. Depression and other such conditions slip far into the past. 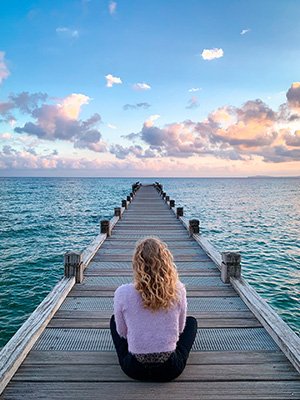 Releasing negative emotions cleanses out emotional baggage, helping people feel happier, in turn bringing benefits to all areas of life so:
Plus other positive benefits.

NLP and Time-Line Therapy do more than just release old emotion from memories. The combination of techniques makes future achievements easier too.

The coach involved takes the client through a set of questions expanding confidence which client’s have in their ability to create positive outcomes. Partly by ensuring goals and dreams are SMART.

These are understood relatively easily, precluding simple feelings which under the NLP model can be felt at any time due to a state change. Specific and measurable deal with tangibility. 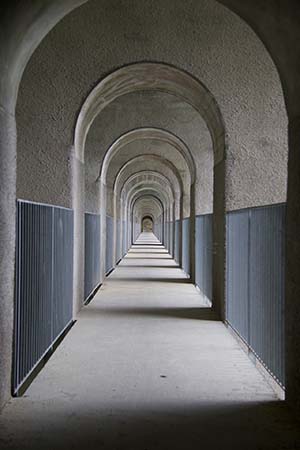 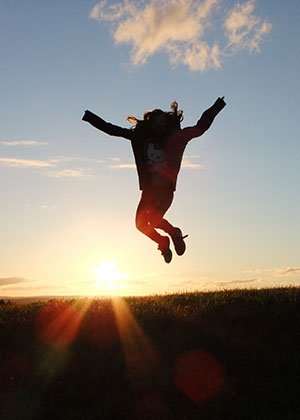 These vary from person to person, though it would be impossible for someone over 25 to become an under 20’s champion. Periods of time are often key here, with things like training time often playing a part.

Refers to the exact timing of achievement, date and time.

Creating A Point Of Higher Effectiveness

When done properly, having cleaned out all negative emotions and root cause decisions that cause limitation, it’s highly effective as support for goal achievement.

High performing business people using the process within coaching sessions with their business coach move their businesses forward to higher levels rapidly. Breaking through barriers which had held back development and expansion. For people facing relationship challenges, timeline therapy quickly removes pain from memories of failed relationships that have resulted in depression and ongoing heartache.

This technique once known can be used in a very similar way to the 30 second visualization technique for coaching yourself into success.

Time-Line Therapy training comes as an element of NLP practitioner certification, often hand in hand with hypnosis. Though it is only provided by certified and accredited trainers of TLT.

Some websites advertise a free Time-Line Therapy script, unless you have been through certification you should never use any such script.

Never Attempt Time-Line Therapy Unless Properly Trained For It!

When done by those who are untrained, and lacking the supporting skills of neuro linguistics, it results in a mess leaving people worse off than when they started.

Unless you’ve trained properly, completing Time-Line Therapy certification, never consider using any script for it, free or otherwise. It’s hugely unethical to do so.

Time-Line Therapy can be used on both past and future events, making timeline coaching highly effective for anyone seeking better results, in life, relationships or business.

Issues with past memories hold people back from achieving desired results. Negativity and issues of limiting belief reduce focus, and create blockages to success.

When a person knows what they want, a good coach who’s highly skilled in time line therapy can help them remove obstacles in a brief therapy type session, usually 1 to 2 hours. Leaving past memories clean of negative emotion, decisions and belief structures that held them back.

From there coaching can be used to help them place positive events in their future timeline. Each event being carefully tuned with their coach, in order to influence success in the best manner, and such that each created event does happen as intended in the future. 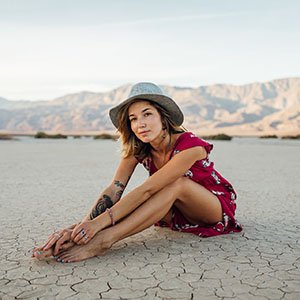 Get Advice From A Good Coach

It’s wise to discuss these techniques, plus possibly hypnosis, how they support life and business improvement, and get further advice from a good coach certified to master practitioner or higher. Time-Line Therapy is very powerful and puts those using in in a very empowered position.